Park Chan-kook has been engaged in a number of collaborative projects that explore the relations of art and urban environment including Dongdaemun Rooftop Paradise (2013- ), Non Art But Art (2011-12), Urban Guerilla Art Project (2013), Collaborative Squat Project in Han’gang Nodeul Island (2013), Public Art Project in Kwangju (2014) and Milmeori Art School (2002-11) among others. His works were exhibited in numerous venues in Korea, Japan, and Germany. He currently teaches at the Seoul Youth Hubz.

Thanks to Park Chan-kook for sharing his collective experiences and delicious food prepared for the occasion with ingredients that he brought from Korea. This Conversalon was an introduction to the complexity and ramification of Kook’s work with and within communities in Korea. On May 8th at 7 PM He will be in conversation with Rebecca Garret and Alexandra Gelis at CineCycle. You are all invited. Free event organized by ConverSalón Collective.

Dongdaemun Rooftop Paradise (DRP) is a community art project which recycles abandoned urban space and objects, and revives local resources in Dongdaemun, a district crowded with wholesale and retail clothing stores. Indicated in its name, DRP is a response to DDP (Dongdaemun Design Plaza Park), a new landmark of Seoul (opened in 2014) designed by a prominent architect Zaha Hadid at the cost of USD 460 million. Park Chan-kook, a leading DRP member, will present how the project seeks to create a rooftop community that counters the spectacle of urban branding. 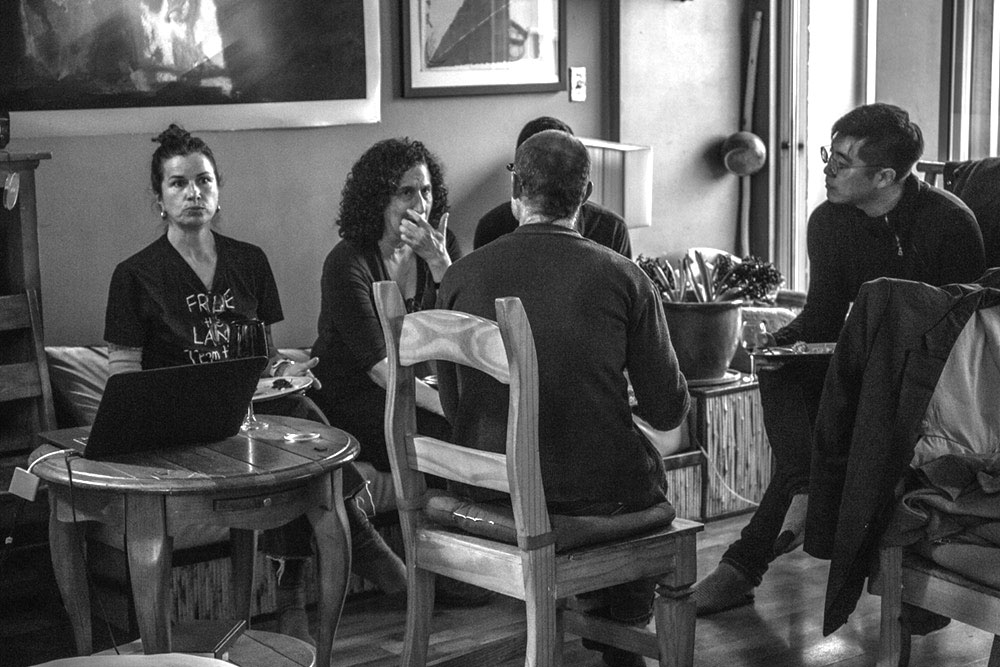 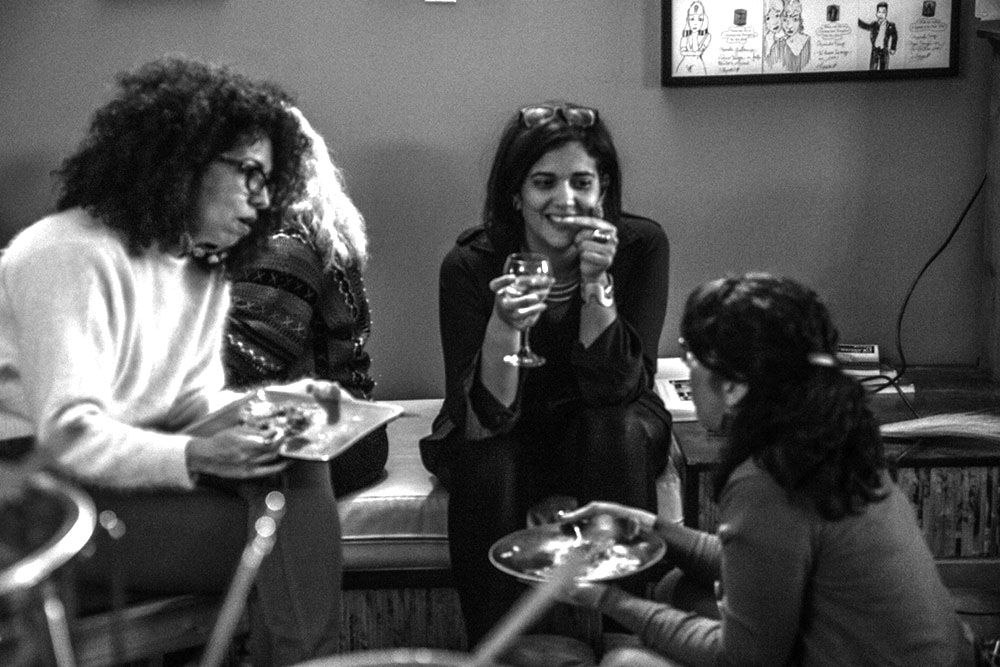 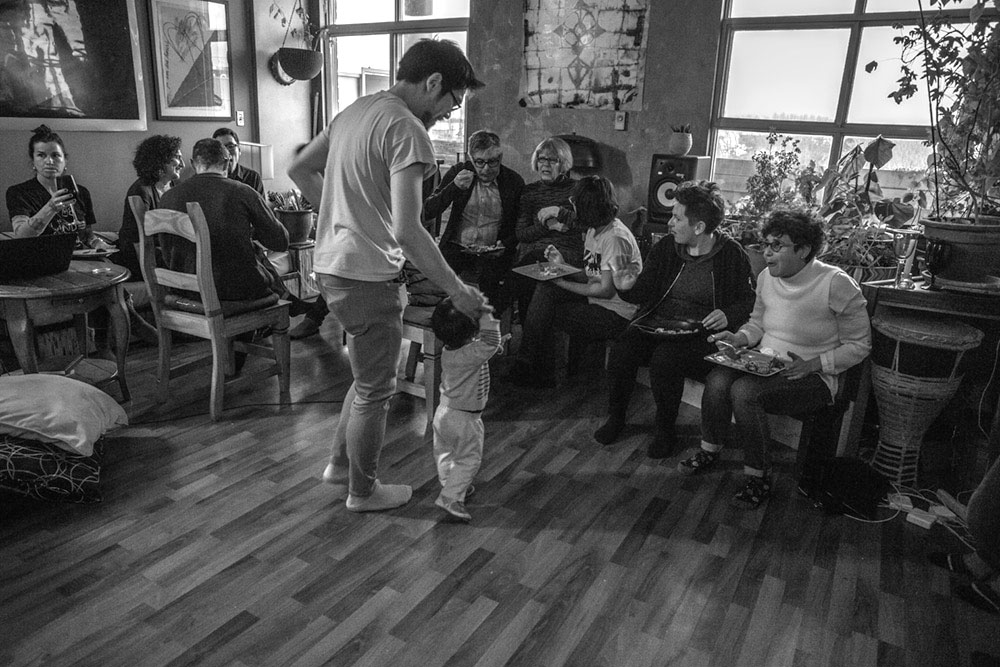 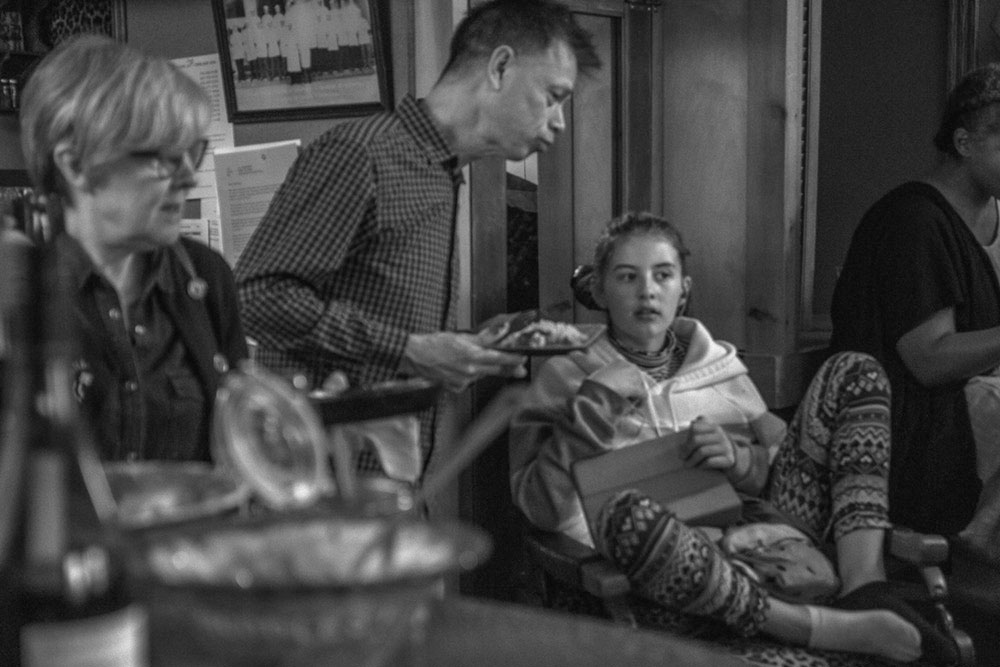 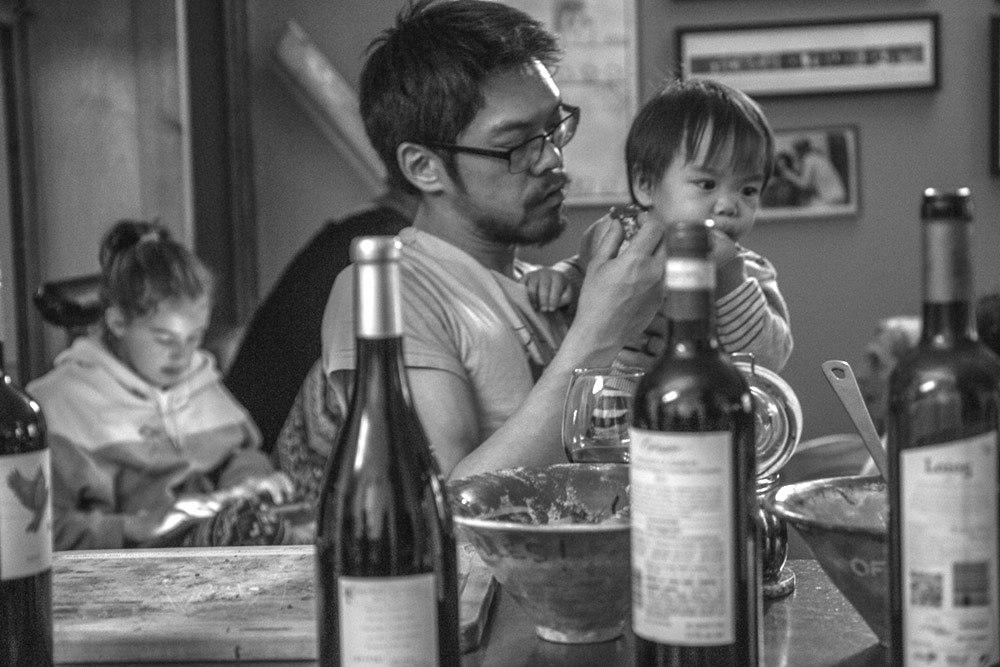 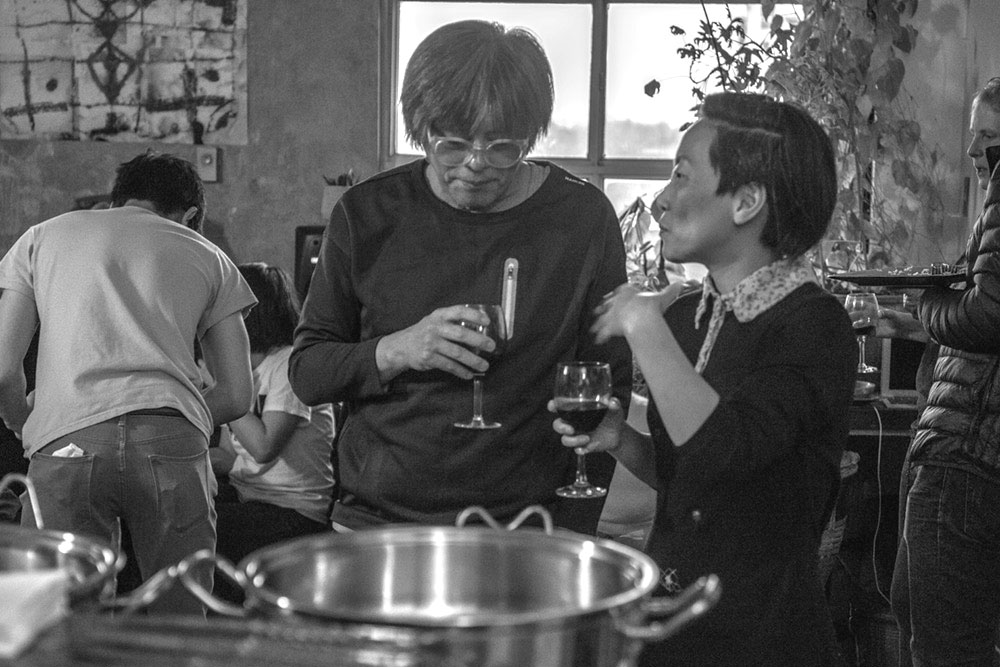 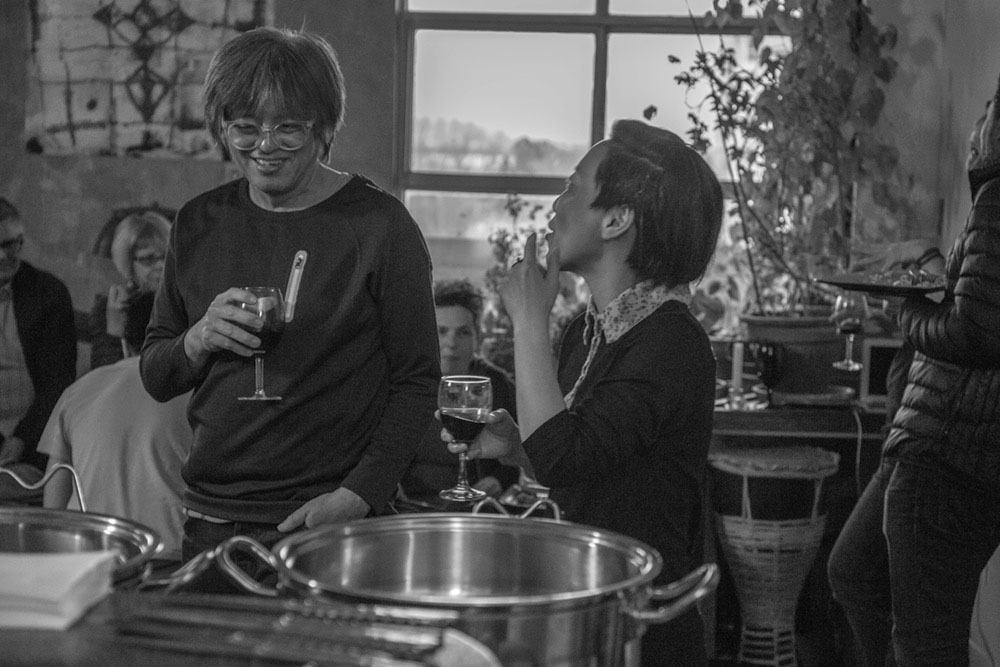 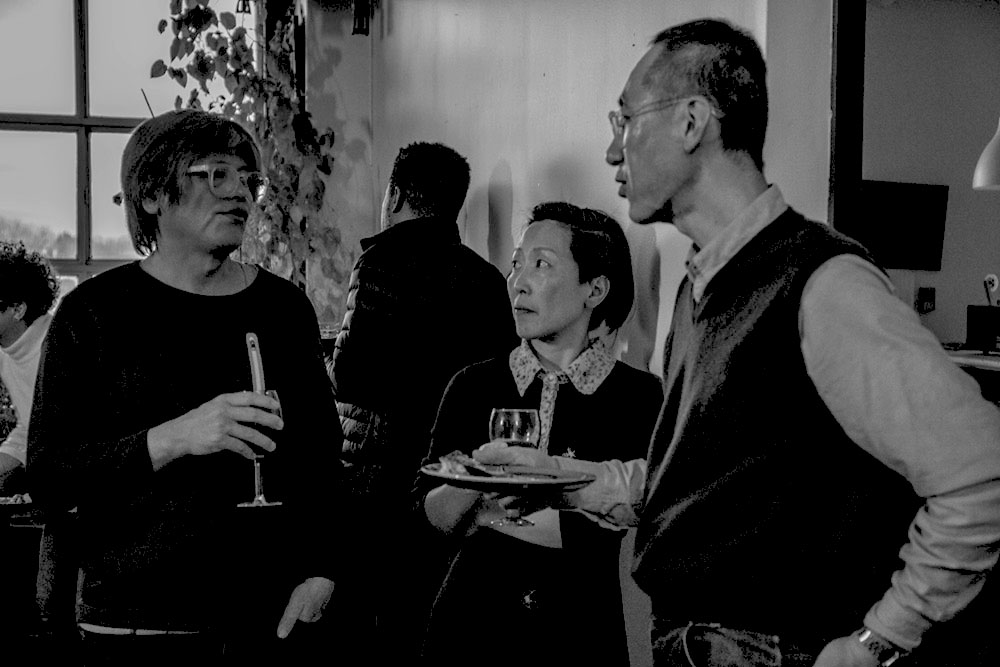 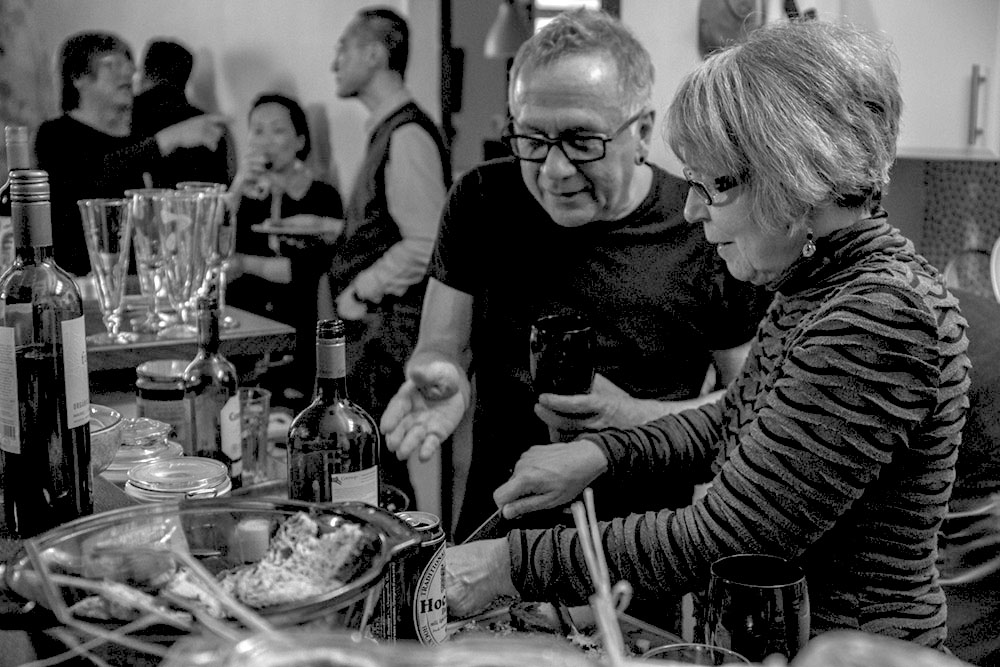 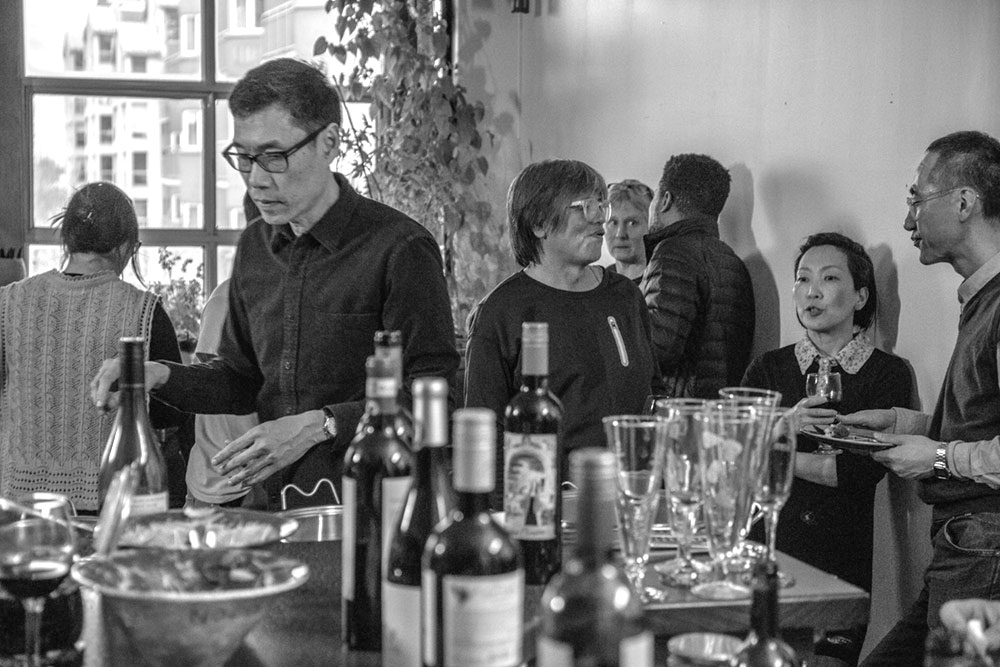 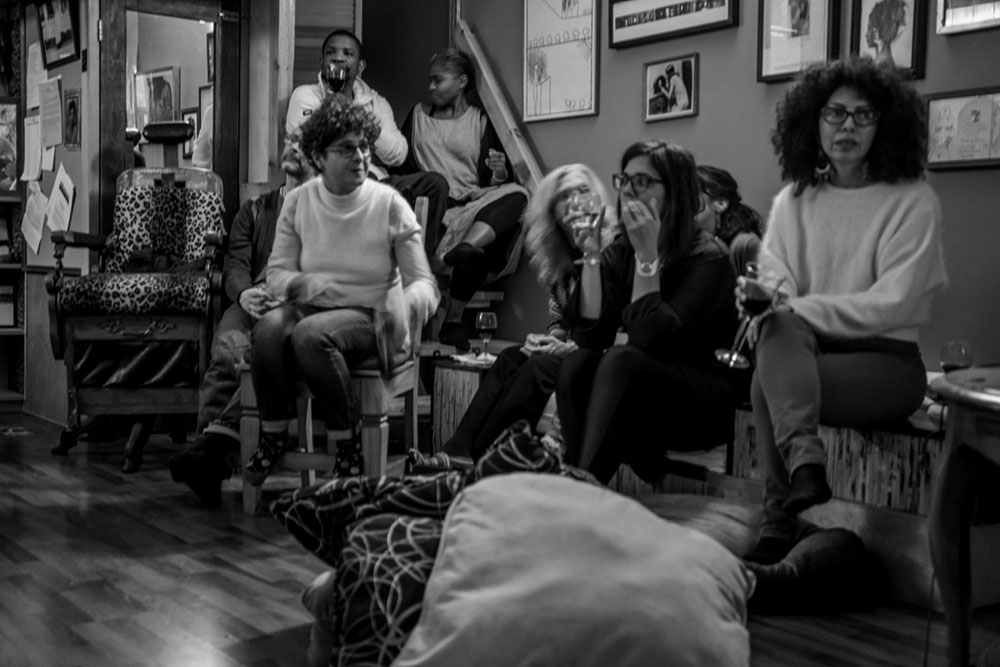 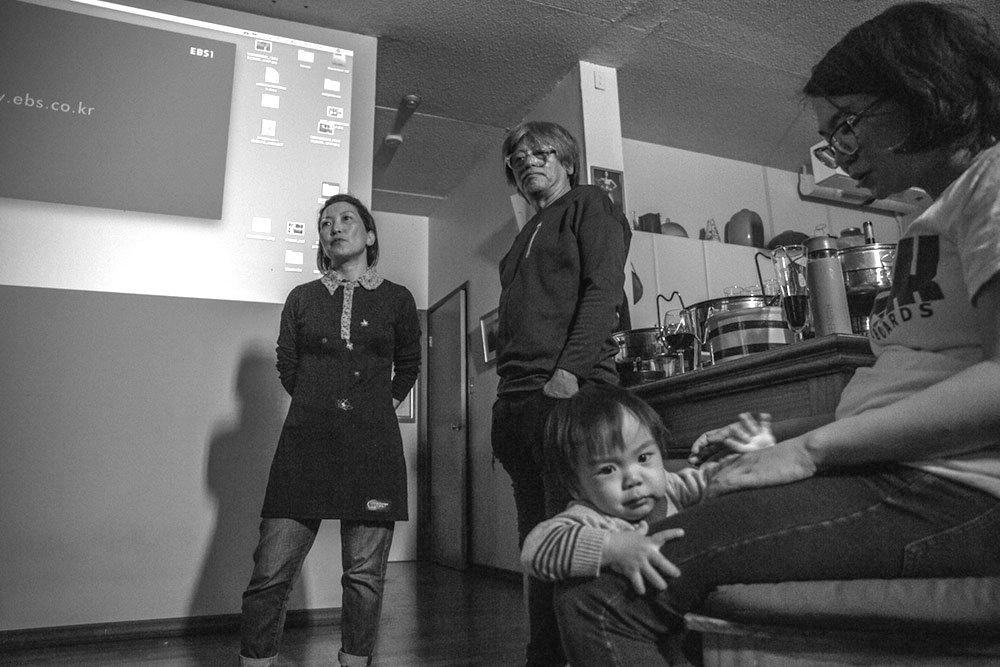 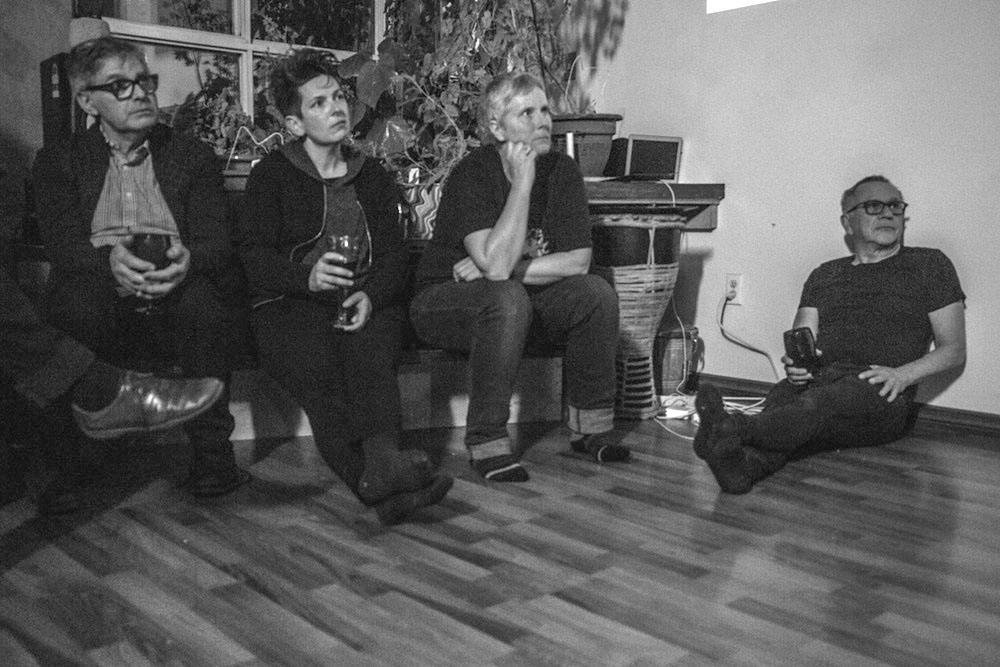 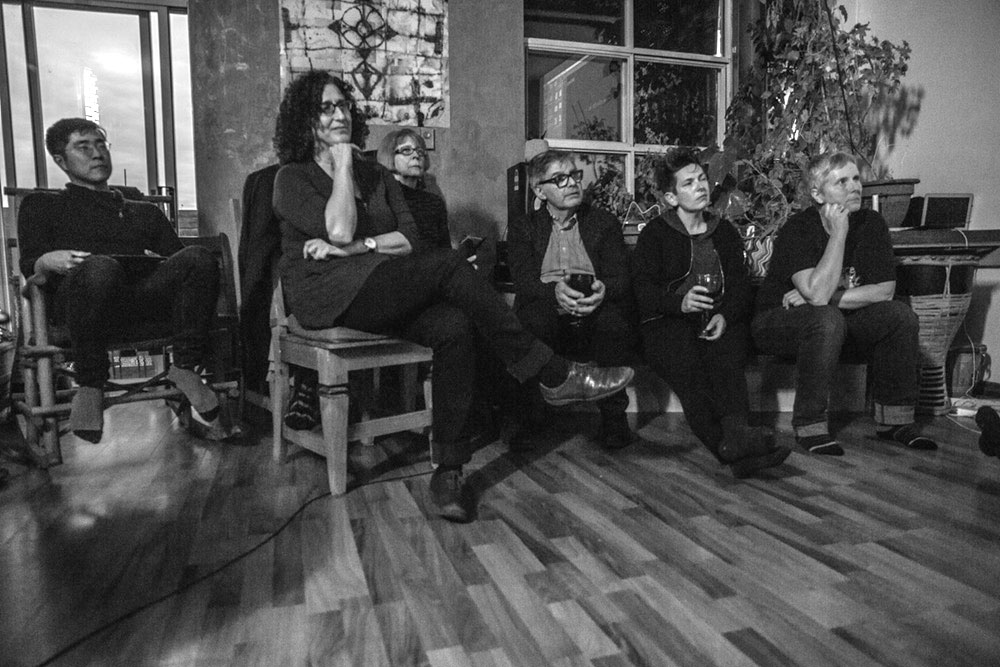 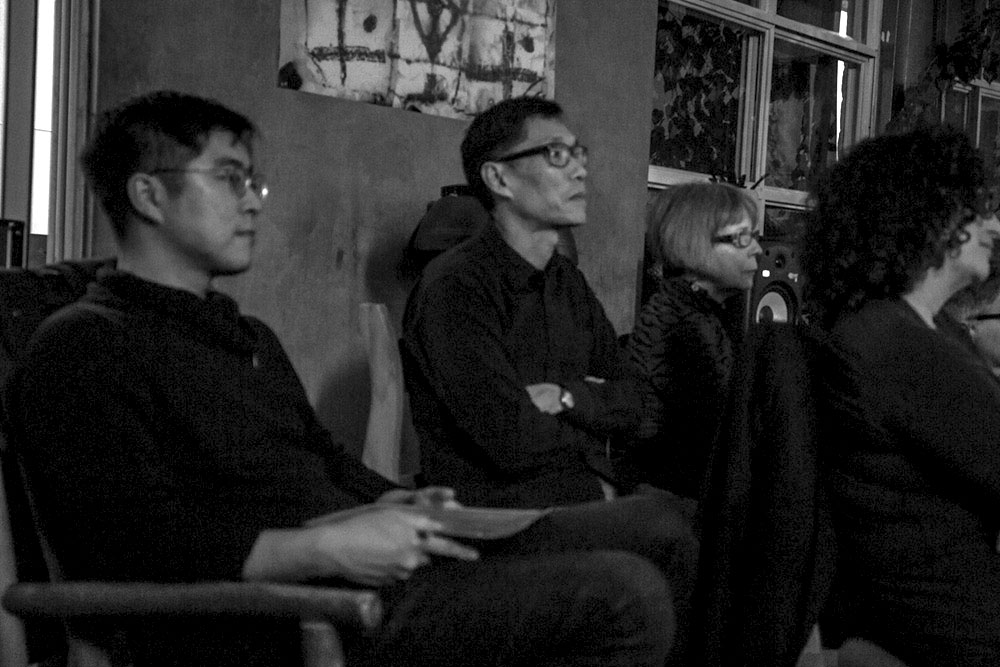 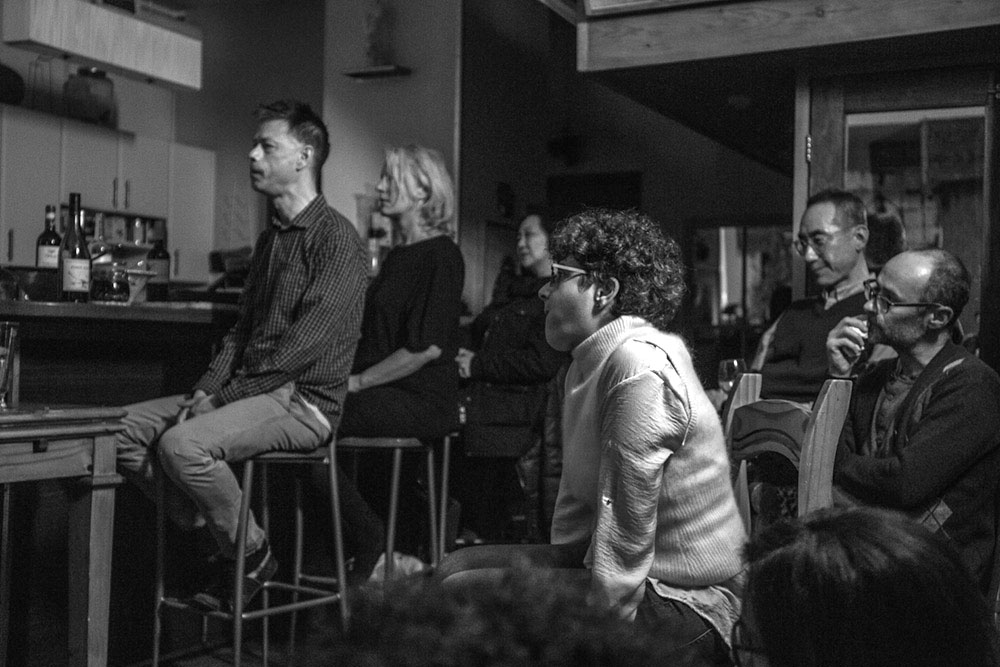 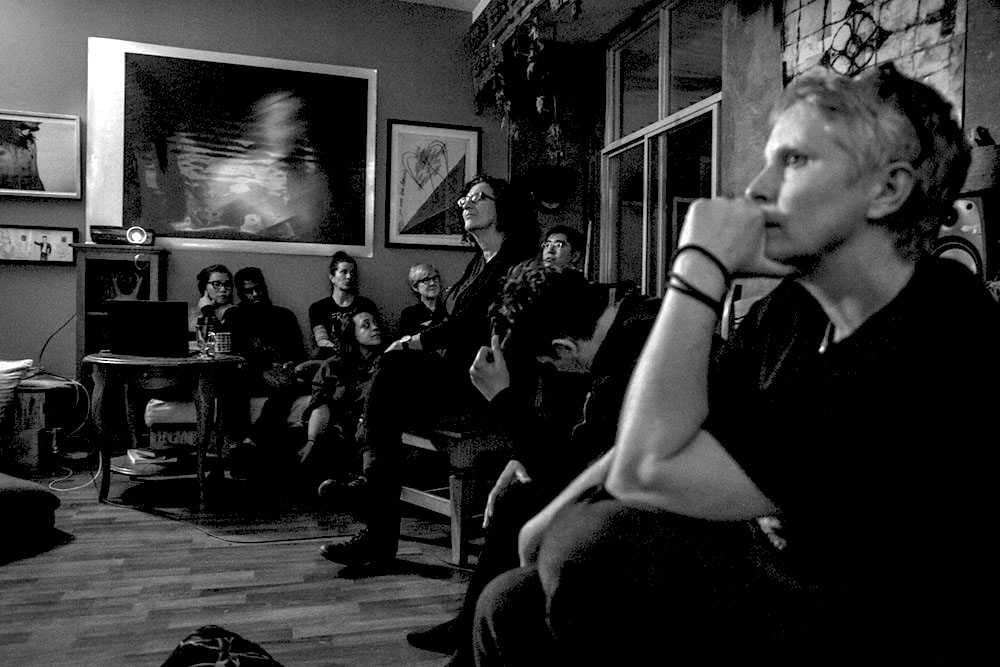 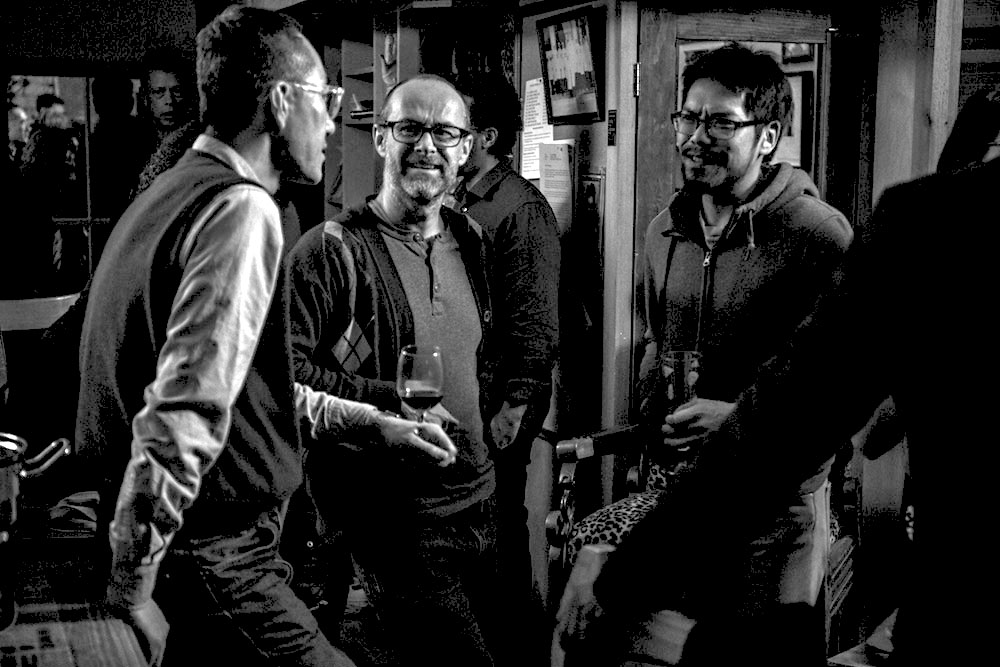 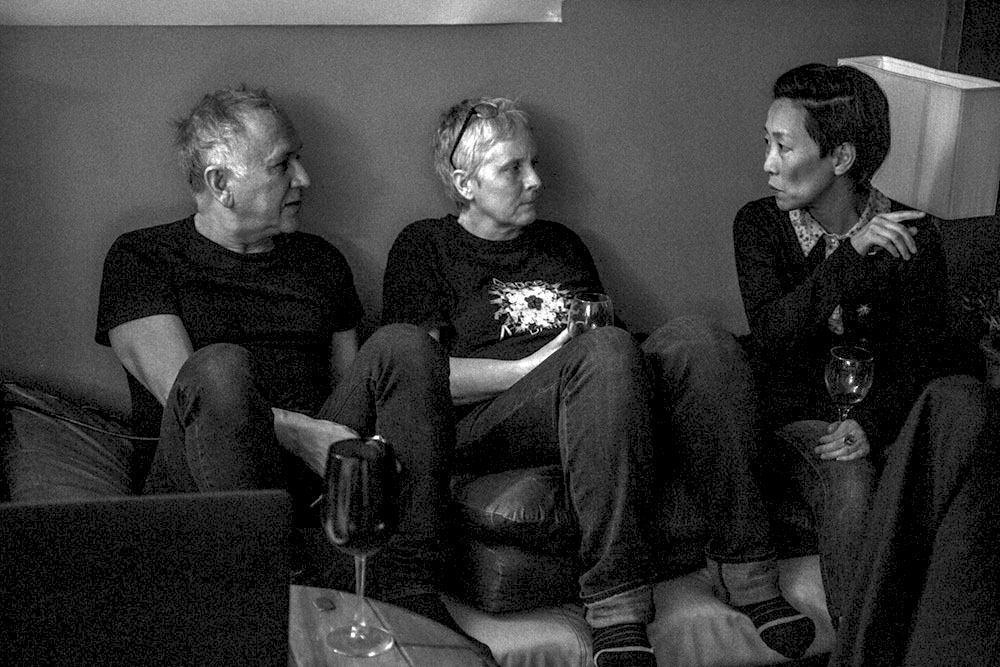 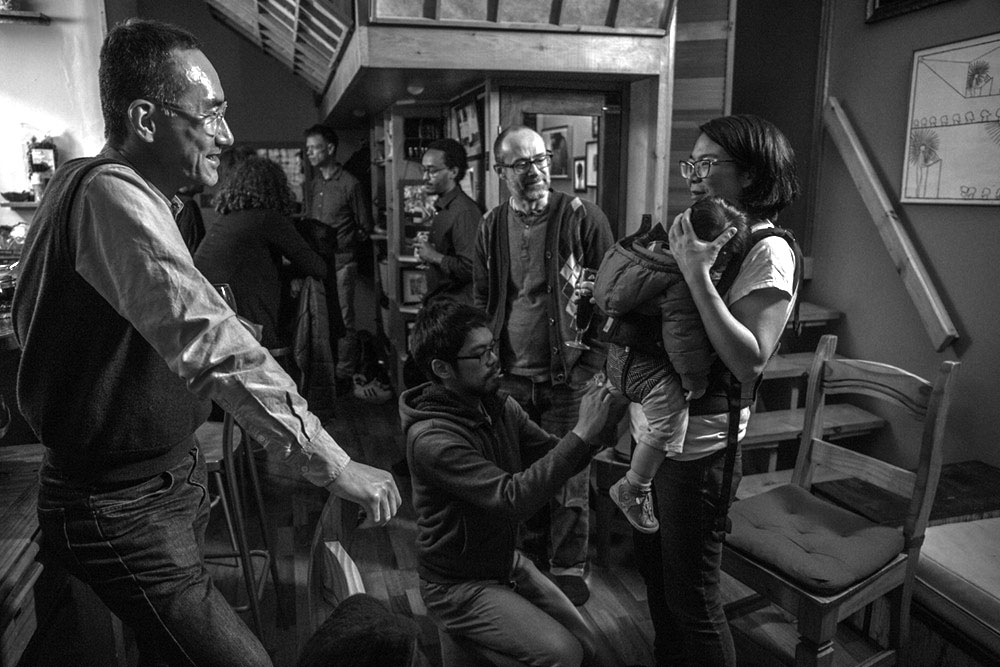